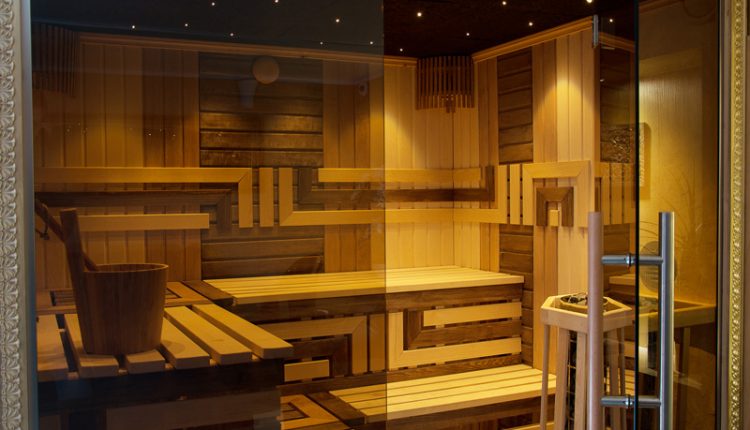 One of the biggest phenomenons in Finland is their people's love of saunas. You can even find multiple saunas in the home of most Finnish people. Our latest article talks about all the benefits of saunas.

The country of Finland is known for their love of saunas. Finnish people claim that their country is the home to the original sauna experience. Finnish saunas are not only used by the locals of Finland to relax and unwind, but it is also a prime part of their culture. They also think that sauna is a necessity not a luxury, which is why you can see at least one or two saunas in every household in Finland.

To experience an authentic sauna experience, you must try any of the Finnish saunas in Finland. Since it is a part of their culture, they even have several customs that people do not usually do in other places offering sauna. First, they start it off by setting the sauna heater to eighty to one hundred degree Celsius. Afterwards, water is splashed on the hot stones located at the top of the sauna stove known as kiuas. This produces a nice warm steam which they call loyly, making the room even hotter. 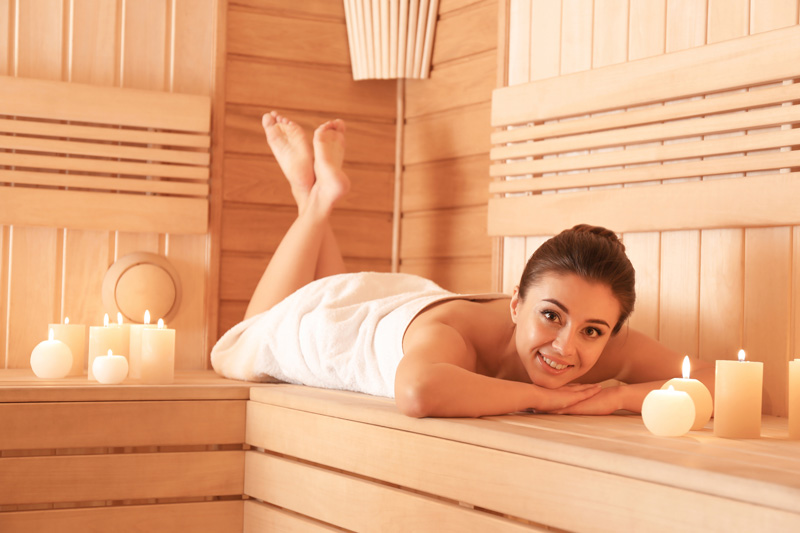 Some Finnish saunas use boughs of Finnish vasta, which is made up of silver birch. It is a set of leaves having a nice fragrance that are being used in saunas in Finland. The Finnish vasta or vihta are said to have calming effects on the muscles. Moreover, if you have a lot of mosquito bites or other insect bites, this will surely calm the effects in your skin. After having a relaxing time inside the warm sauna room, it is a custom in Finland to jump right into the nearest swimming pool, lake or sea to cool down your body. However, during the winter, people will roll in the snow or even taking a dip in the avanto (a hole cut within the ice) instead. They end the whole sauna session by eating a local Finnish sausage or by drinking beer at the dressing room.

There are also some Finnish saunas that are using a small house and not just a room. This saunas is called savusauna, otherwise known as smoke sauna. The small house used does not have a chimney, and huge amounts of wood are burned in a large stove and allowing the smoke fill the whole room. Once the temperature is already hot enough, they splash water to the wood in order to kill the fire and ventilate the smoke produced. The remaining heat in the stove will now be enough for the whole sauna session. However, there are now less people Finland using this type of sauna since it requires so much time, effort, as well as skills only for heating the whole area.

Because of its gained popularity all over the world, Finnish saunas are now becoming one of the major tourist attractions in Finland, especially during their winter season.

Sauna bathing in Finland typically lasts between half an hour and two hours. The Finnish admire saunas for their healing properties and are used to gather socially and relax with family and friends. In private settings, men and women often share saunas, while single sex saunas are norm in the public places. 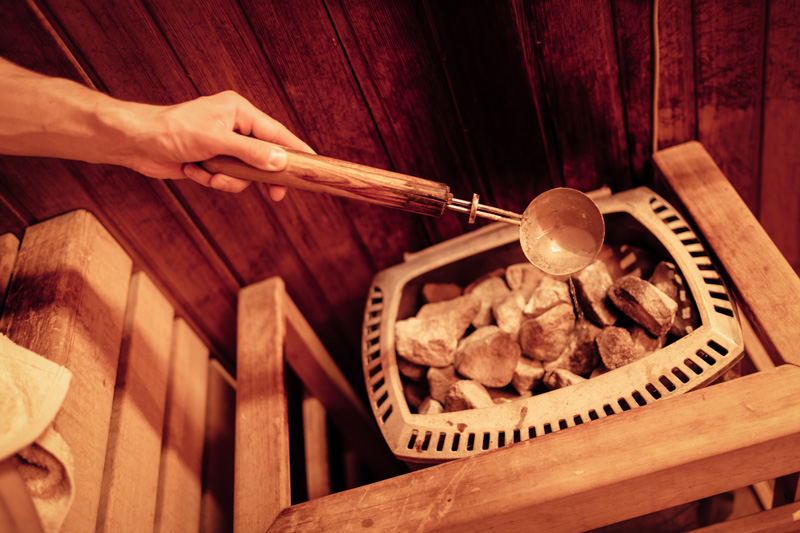 In the past, saunas used to be wooden compartments near lakes. Wood was burnt under flat stones and arranged in rows, to produce heat. Steam was generated by pouring cold water on these stones. Usually temperatures in these steam huts ranged between 70 degrees C and 90 degrees C. It could go up to 120 degrees C. 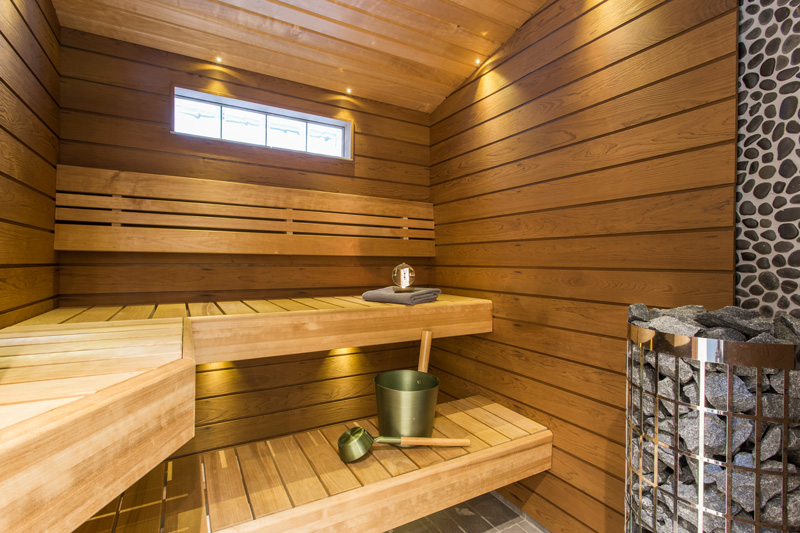 In Finland, there is an annual competition to honour people who can spend the most time in a sauna. As previously mentioned, saunas are a staple in Finnish culture and one of the most popular attractions.

Floor Waxing and Polish: What You Need to Know

How to Properly Install a Radiant Heat System