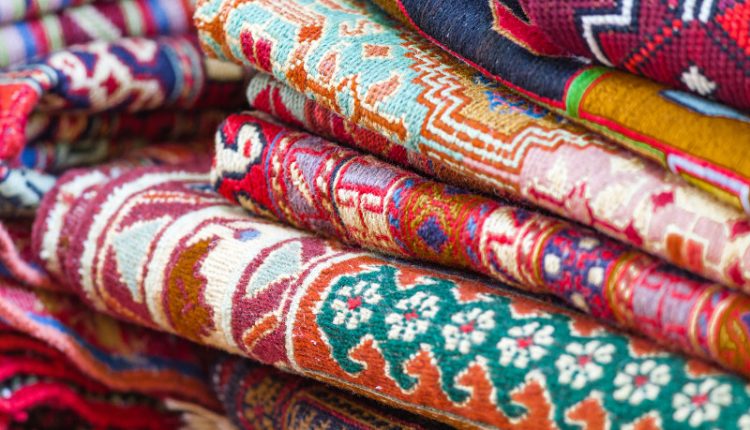 A Brief History of Rugs and Carpets

Rugs and carpets have a rich history, only part of which is known, ancient rugs are very rare because the earliest rugs were made of organic fibers, organic fibers disintegrate speedily over time, thus preservation over thousands of years is extremely rare.

What we do know is that the art of weaving is very old and dates back thousands of years. 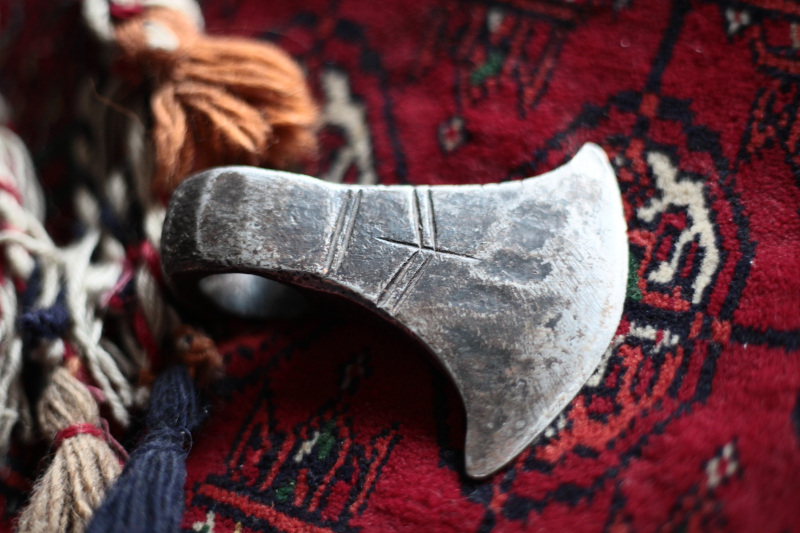 Weaving began with rough, simple mats and baskets made of grasses, reeds, leaves, and other natural materials.  The first true ‘rugs’ were probably rough cured skins used as floor coverings in the homes of early hunters, with tough, flexible backing and generally soft material (called ‘pile’), these rugs served to keep the home more warm and insulated. 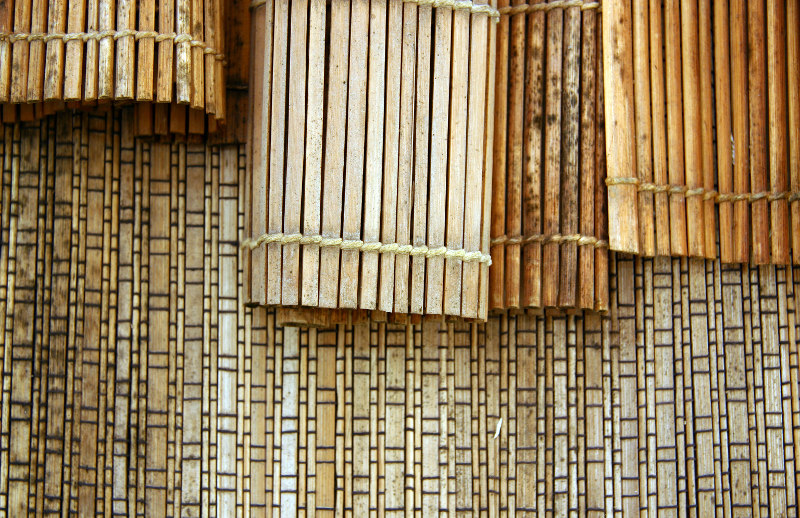 There is evidence for weaving and the existence of rugs in ancient Mesopotamia and Turkey as far back as 7,000 to 8,000 BC, and in Egypt (wool and cotton) as early as the third millennium BC. Mongolia and China were also main players in the textile industry, and nomadic herders and Chinese weavers were among the first to develop and weave wool rugs. 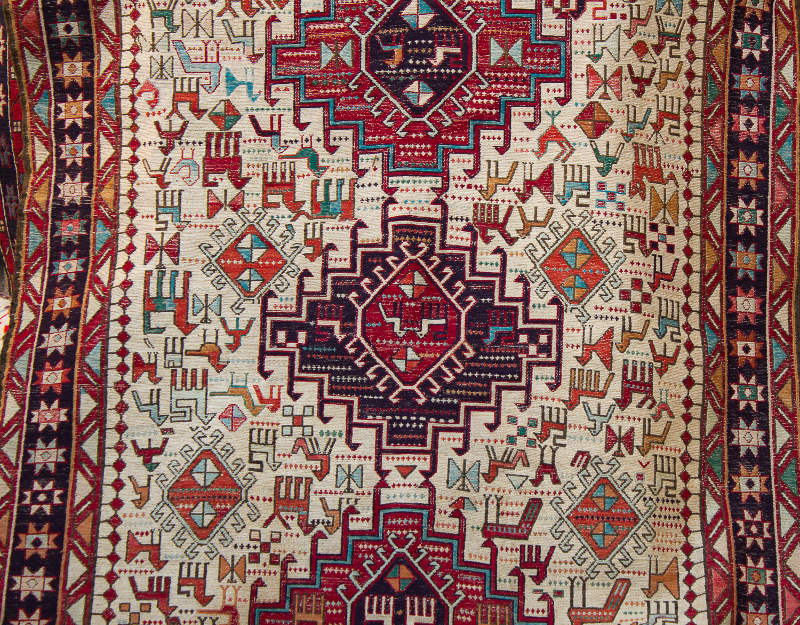 Weaving developed in many other parts of the world in addition to Europe, including parts of the Americas as far back as 5500 BC. Weavers began to use natural colors and gradually transitioned to using vegetable, flower, and insect materials. 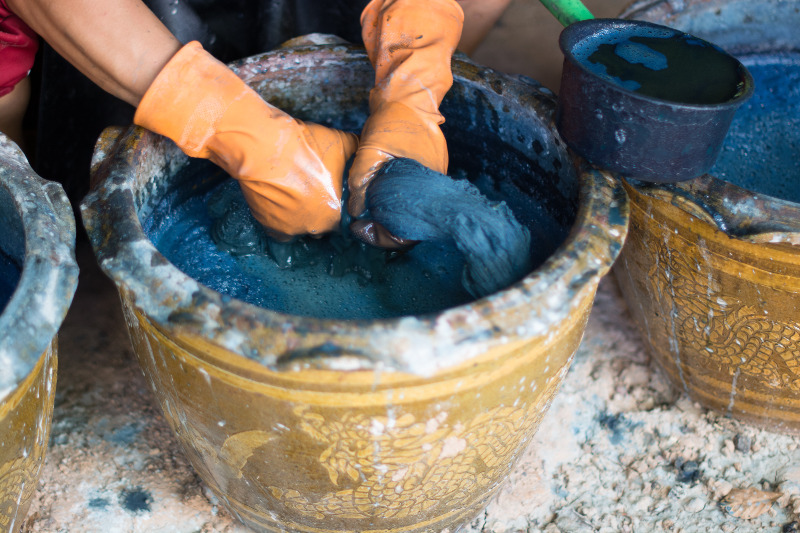 Silk development in China, the ornate, intricate embroidery and designs of Turkey and Mongolia, and the development of more sophisticated looms and weaving techniques throughout the world lifted rug-making from a necessity to art form. 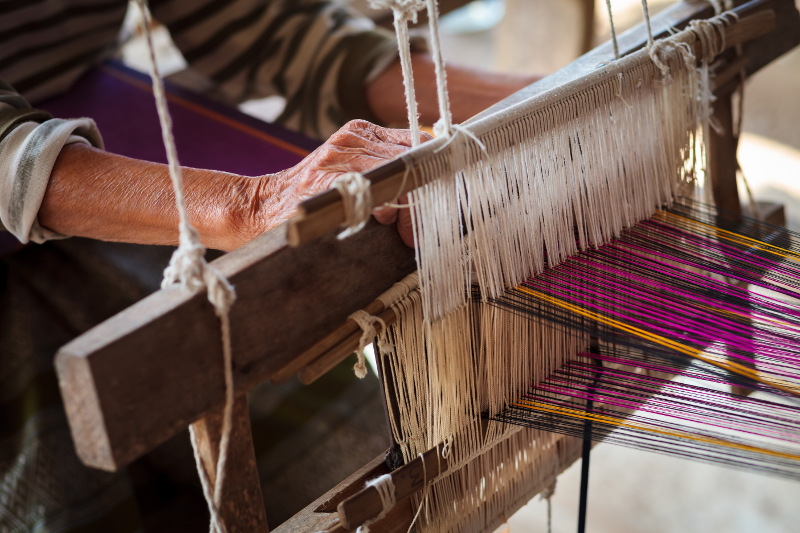 Italian merchants first brought oriental rugs to Europe, where they were used as wall hangings and coverings. By 1600 AD, France had developed a dominant weaver’s guild, and England wasn’t far behind. The 1700’s marked England’s emergence into the weaving industry, and by about 1830, a good portion of the wool produced in England was used for carpets. 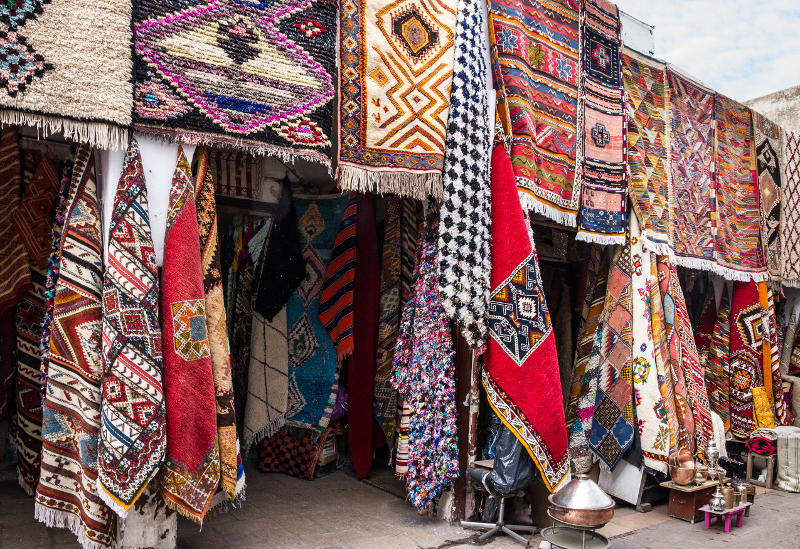 Various machines were created to aid the process of weaving, and looms have become so sophisticated today that they run off of computer algorithms. Rugs were not widely available in the US and Europe until the onset of mass production and the invention of industrial grade machines. 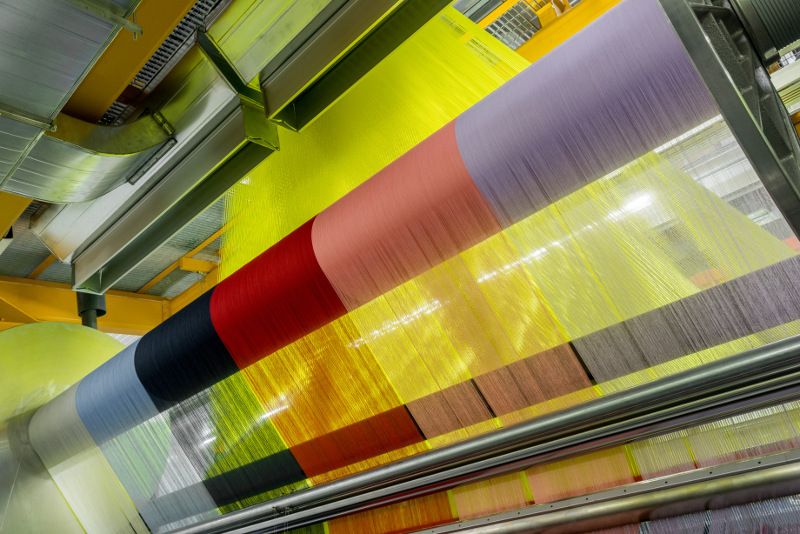 The first steam-powered loom appeared in 1787, and by 1876, the invention of the Axminster loom, a machine that permitted unlimited use of color and design, boosted the production of carpets. 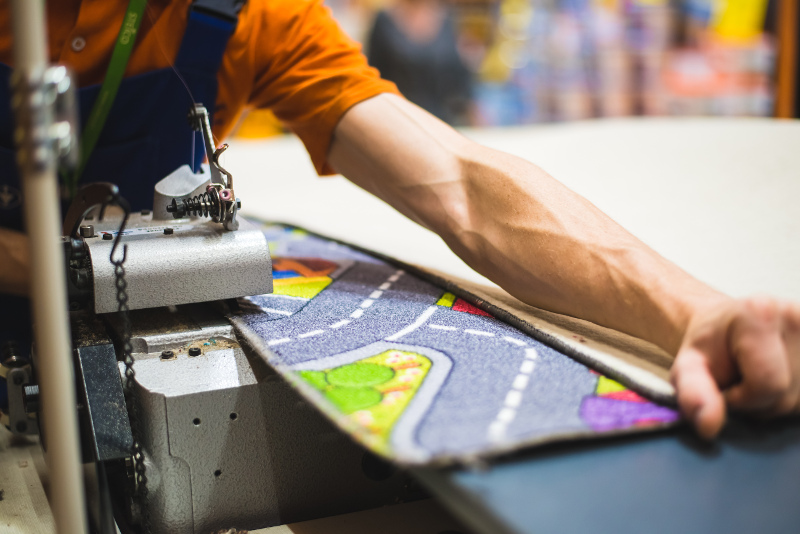 The advent of synthetic fibers and tufted carpet (carpet manufactured by the insertion of tufts of yarn through a carpet-backing fabric) made mass production and purchase of carpets easier, faster, and less expensive.

I am always in the search for a new flooring project, I look for quality and uniqueness.

I love the look of painted wood floors, don't we all?

Oh and Love the D.I.Y. projects too!

5 Steps to a Clean Garage Workshop

6 Tips to Stop Mold Growth in Your Home

Why You Need Outdoor Carpeting in Your Home

The Latest in Carpet Cleaning Technology